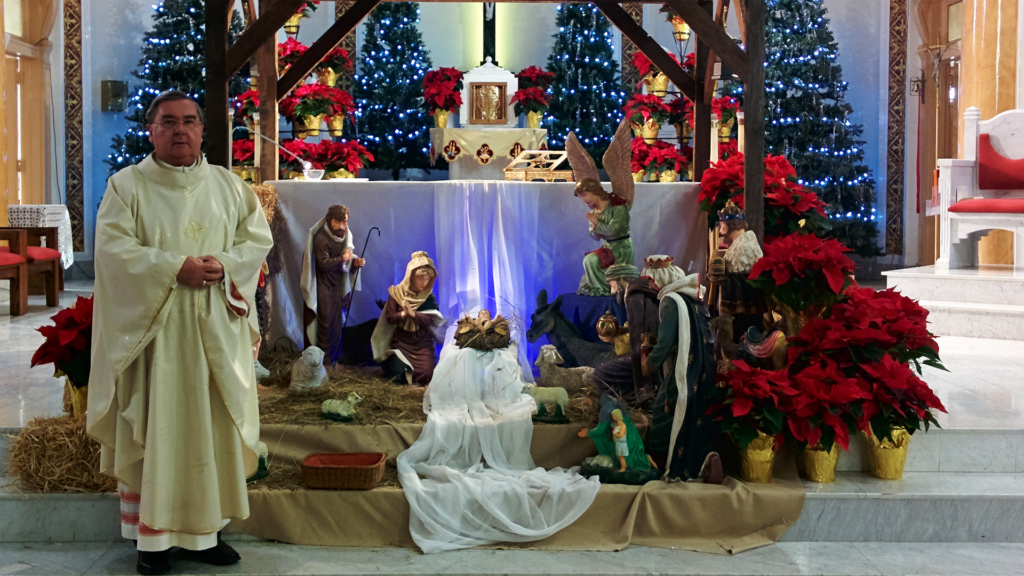 Rev. Andrzej Kurowski was born on May 13, 1950 in Walbrzych in Lower Silesia. In 1969 he joined the Society of Catholic Apostolate (Pallottine Fathers) Seminary. He graduated in 1976 with Master of Theology degree.

His first parish was Ryn in Masuria region of Poland where he was a vicar before transferring to Poznan for 3 years.

In 1984 he came to the United States with the referral to join the Diocese of Brooklyn. For 14 years he worked in the Parish of the Holy Cross in Maspeth, Queens.

On October 1, 1998  he was appointed Pastor of St. Frances de Chantal Parish in Brooklyn, NY.

On May 13, 2004 Bishop Wladyslaw Blin of Vitebsk awarded Rev. Kurowski the title of Honorary Canon. On October 13, 2008 Bishop Ignacy Dec of Swidnica aworded him the Honorary Canon of Diocese of Swidnica.